Who is Lady Allen

Lady Allen Trust: The Plight of the Children

Following the Passion of Gardening

Marjory Allen (Lady Allen) was a passionate leader who carried the joy of her childhood forward in her work. Her skills and talent in gardening placed her in the eye of the public as her reputation preceded her accomplishments. 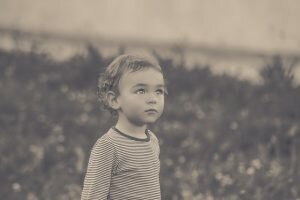 Lady Allen designed play parks throughout the world. Her vision was to create environments that fostered child’s play while incorporating her love and designing skills in gardening.

Upon the death of his husband, she threw herself into work and the war effort as a means of distraction and healing from his death. Her best friend helped her to stay busy by planning the design of children nurseries to be established all over the U.K.

In doing so, she became the Chair of the Nursery School Association. She and her peers developed, designed and fabricated easy to erect nurseries complete with staffing, toys, and furniture.

The Discovery of Suffering

During her work, Lady Allen discovered the suffering of orphan children while in the care of the state. The wretched living conditions these children were living in were not being monitored. After seeing the cruel and harsh environment the orphans were subjected to, she sought to bring about awareness to the public by contacting the local media. 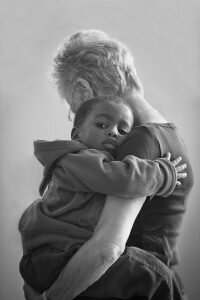 One such case of abuse these children were living under was Dennis O’Neill. He endured abuse that was fatal because of the foster home he was in and the lack of supervision from the state.

Lady Allen wrote and published an awareness pamphlet called “Whose Children” which had factual information on the system’s failure to protect these children. As a result, a law was passed (Children’s Act 1948.) Fifty years after the law went into effect, the “Universal Nursery Education” was founded by Lady Allen.

Marjory Allen made it her passion and life’s work to spread awareness for the advocacy of children. Awareness peaked as a result of a documentary film that was created by J. Arthur Rank highlighting Lady Allen’s children’s nurseries.

Rank went on to make hundreds of films that were targeted towards children. These films became the foundation for the Children’s Film Foundation of which Lady Allen was Chair of. One particular film by Rank sparked a movement. His film “Double Thread” personified the plight of children.

The Design of Play

The success of Lady Allen’s work in helping displaced children led to the request of her becoming a part of the European Initiative. This group was devoted to finding a way to provide the security and education for orphaned children as well as those that were displaced from the Holocaust. 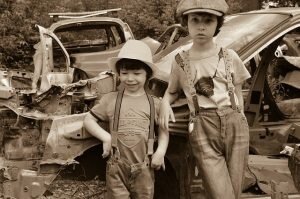 Traveling through Europe with a stop in Copenhagen, Lady Allen visited the Froebel Institute to view a prospective new play area. While there she met Architect C. Sorenson.  He was unhappy with the design of the playgrounds he created. He noticed the children playing more on building sites as opposed to playgrounds that were finished, neat, and tidy. The building sites were messy with junk strewn about. It was amazing how the children loved this.

Junk served as tools the children used to create and invent. Sorenson went on to create more and more playgrounds based on the “messy and junky” playground concept.

Taking a bold step, he designed a playground full of junk on a small parcel of land. Lady Allen witnessed a “flash of understanding” from this junky playground.  The world of play was transformed by providing the children with what they wanted to play with. 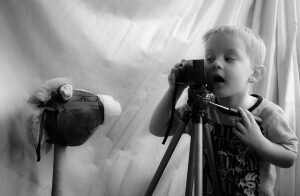 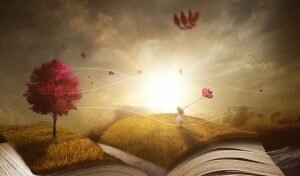 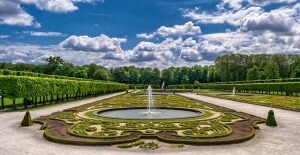 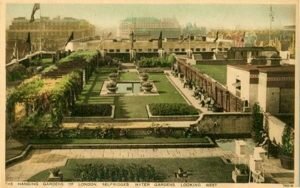 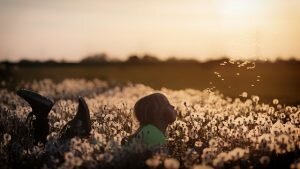 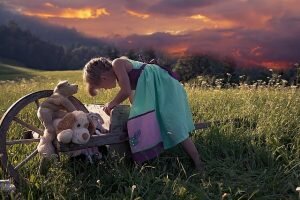